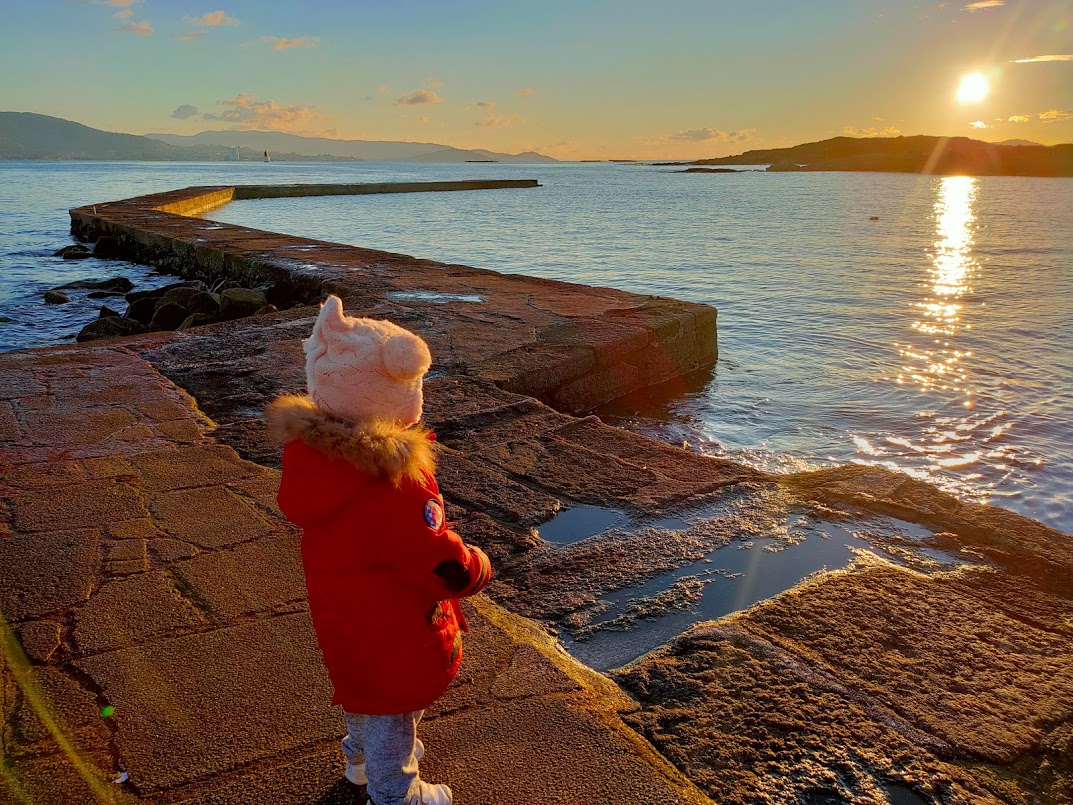 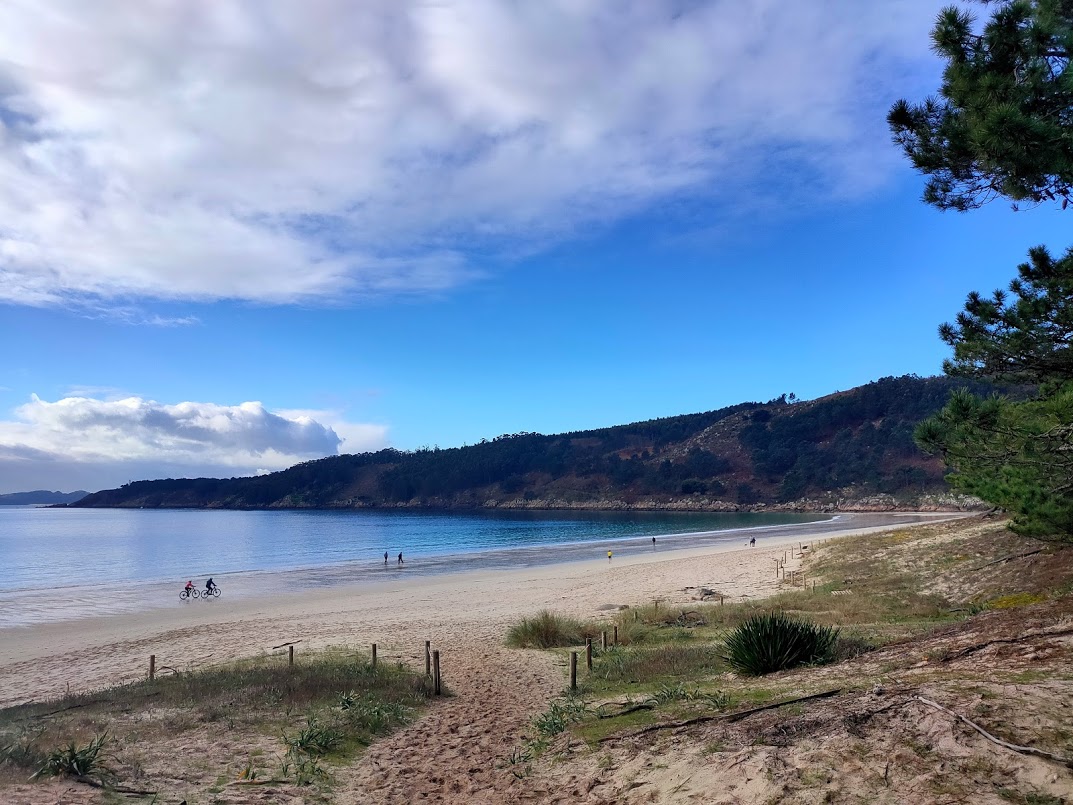 Moaña is one of the five municipalities on the Morrazo peninsula, together with Cangas, Marin, Bueu and Vilaboa.

In Moaña we find beaches like Domaio, Borna, A Xunqueira or O Con (blue flag award), where tourists can stroll around sandbanks also used for the production of shellfish such as clams and cockles.

The waters of Moaña enjoy excellent characteristics for mussel production.  Mussel rafts are easily spotted from the coast.

Moaña hosts two marinas, one for fishermen and one for leisure boats, as well as cultural activities where such as the Festival Interceltique do Morrazo.

The history of Moaña is closely related to the sea.  The famous battle of Rande took place in the strait of the same name. In this battle a large amount of gold brought from the recently discovered Americas was lost at the hands of the English and Dutch Navy, which defeated the Franco-Spanish fleet. (This is where Captain Nemo found gold in the Jules Verne book “20,000 Leagues Under the Sea”).

This website uses cookies to improve your experience while you navigate through the website. Out of these, the cookies that are categorized as necessary are stored on your browser as they are essential for the working of basic functionalities of the website. We also use third-party cookies that help us analyze and understand how you use this website. These cookies will be stored in your browser only with your consent. You also have the option to opt-out of these cookies. But opting out of some of these cookies may affect your browsing experience.
Necessary Always Enabled

Any cookies that may not be particularly necessary for the website to function and is used specifically to collect user personal data via analytics, ads, other embedded contents are termed as non-necessary cookies. It is mandatory to procure user consent prior to running these cookies on your website.

Use the Promotional Code when booking and get an exclusive 5% direct discount for booking on the Official Website!